Runner up – The Sound Of Movies – Ashley Wincer and Ann Pulbrook

Runner up – Read To You – Various Presenters

The nominations for this award were:

Runner up – Rockabilly – Peter Prior

Music Of The Decades – Reggie Sporle and Matt Bianconi

Bob Millist for his contribution over many years.

Richard Werner for his on-going service over many years.

John Holland for his service in the key area of sponsorship.

Joe Tanti for his practical support every week behind the scenes.

For an outstanding contribution to the station awarded to Dallas Johnston.

Presenter Of The Year

This year, the Board could not split two people who have qualified for this award and as a result, it was decided to recognize both. 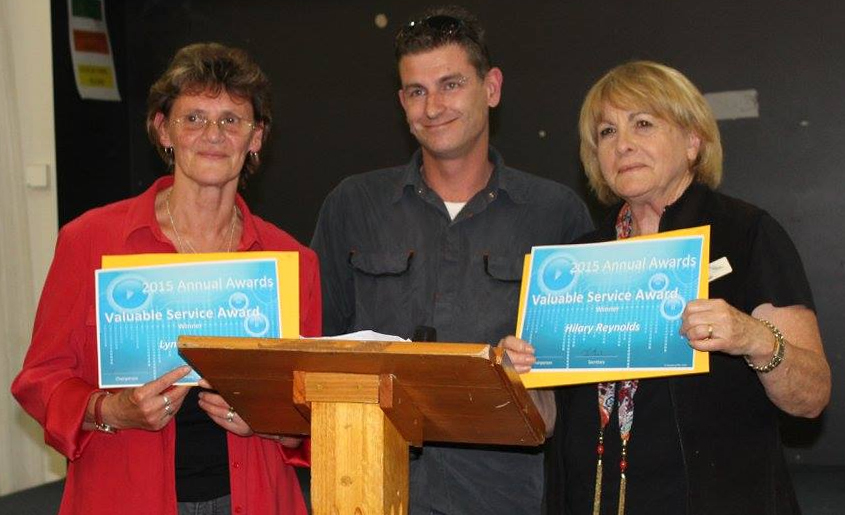